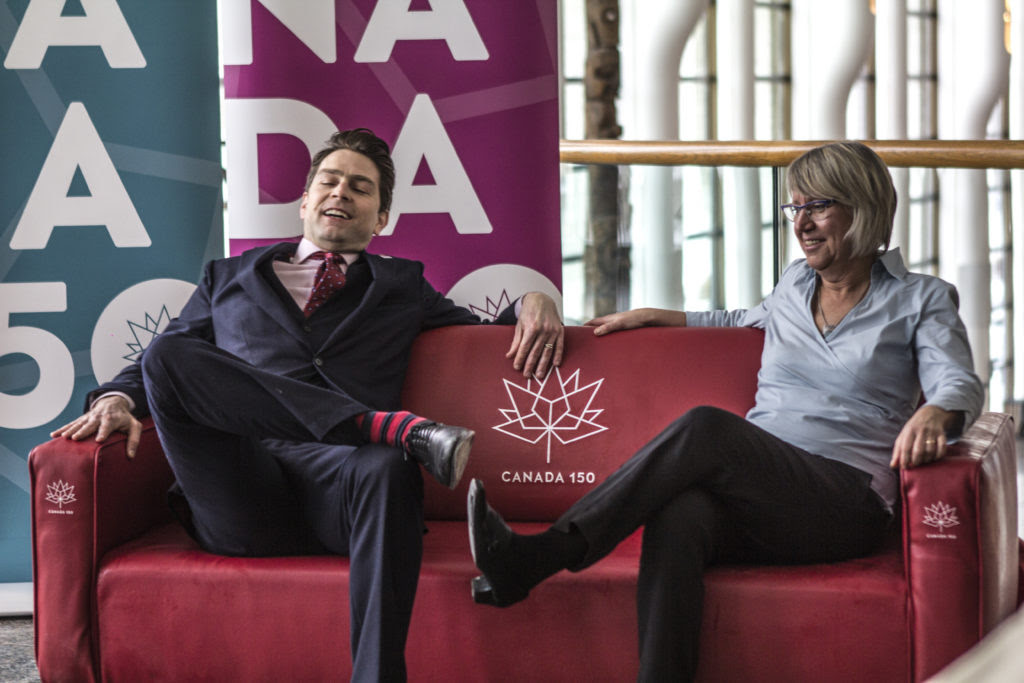 The Red Couch Tour kicked off with MP William Amos and Ela Kinowska making the grand reveal of the iconic red couch at the Canadian Museum of History yesterday.

Caravan Group is proud to take part in this prolific and very Canadian experience, and happy to deliver the couch to Gatineau for the unveiling. In addition to this move, there will be several others following as the big red couch moves from east to west and as far up northern Canada as possible. Caravan Group will be tracking the couch as it moves from province to province, helping it move along its long journey until its final stop on Canada Day on Saturday July 1st, 2017.

Kinowska sums it all up perfectly: “Sofas are part of our lifestyles. It represents everybody’s story. We’re taking a symbol of gathering, joy and love out of Canadians’ living rooms and bringing it to people from all walks of life to sit together and talk about our beautiful country.”

The Red Couch Tour will feature the most influential and mesmerizing figures in the Canadian spotlight sitting on the red leather, recounting what Canada means to them. A truly inspiring Canadian story-telling tour, celebrating Canada’s 150 anniversary, reminding us why we love it here. 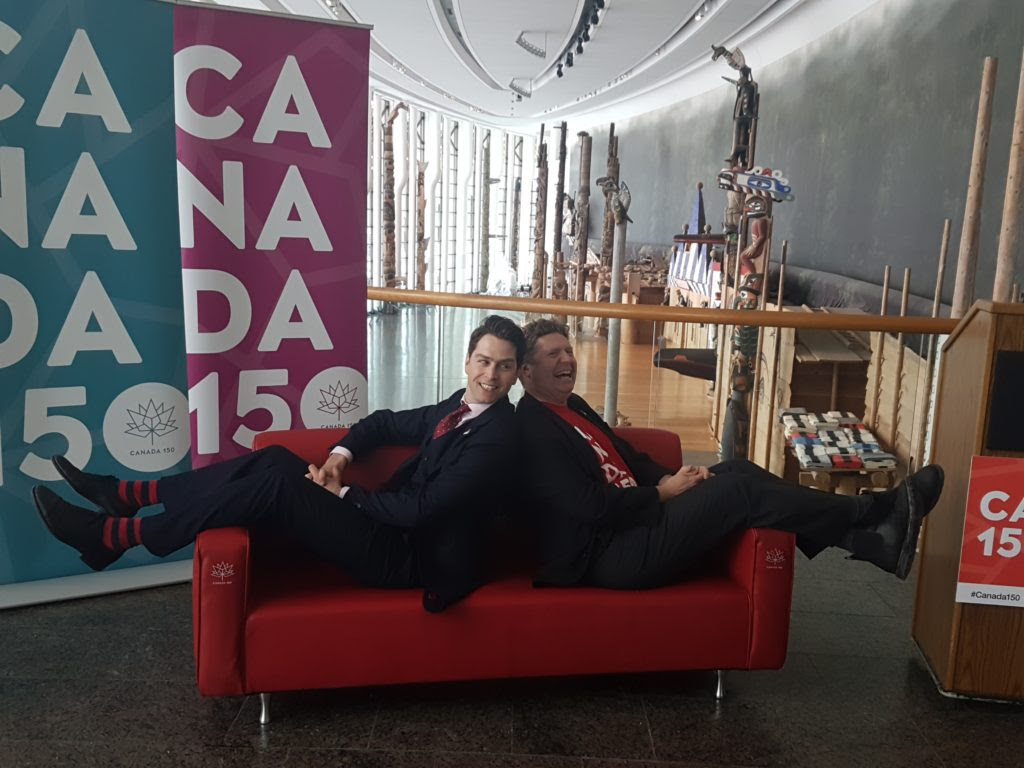